Block notifications with your brain when you're busy!

<span property="schema:name">Block notifications with your brain when you're busy!</span>
Image 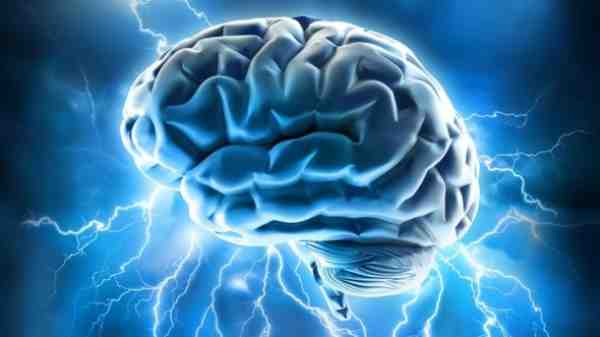 Block notifications with your brain when you're busy!

We’re currently living in a time where our attention is continually being fought for.

On average, a person checks his or her phone every six minutes, which isn’t surprising considering the constant flow of information we’re exposed to. Researchers at Tufts University in Medford, Massachusetts have eliminated the danger of being distracted with the creation of a new software system named Phylter. Phylter uses physiological sensing to measure cognitive states, specifically, whether or not the mind is hard at work. Based on this information, Phylter can quiet distracting notifications from nearby devices.

FNIRS measures the blood flow in the prefrontal cortex of the brain, which indicates whether the mind is meaningfully engaged or simply staring into space. Collected data is then adjusted to the user's brain through algorithm.

Collected data is then adjusted to the user's brain through algorithm.

In a study conducted by researchers from Tufts University, Phylter was connected to Google Glass which is a form of wearable technology used to deliver information to users. Subjects were hooked to the Phylter-Google Glass device while playing a video game. Then, the subjects were exposed to numerous notifications while playing, which they had the option to accept or ignore.