Nanotechnology: The future of medicine 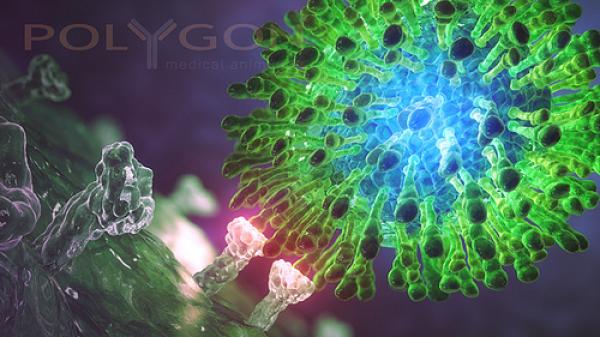 Nanotechnology: The future of medicine

Nanotechnology looks likely to revolutionize medicine in the future. To go where ‘no man has gone before’ is no longer exclusively on an interstellar scale, but now on an microscopic scale as well.

Nanoparticles are so small that thousands of them could fit onto the head of a pin. These small particles can interact with cells on the molecular level and could perform miracles in modern medical science.

Nanomaterials consist of metal atoms, non-metal atoms, and organic or semiconducting particles. The ability of nanotechnology to be able to influence medicine is called “nanomedicine.” Using nanomedicine, doctors will be able to diagnose and treat disease in patients experiencing a wide range of illnesses. By the year 2028, programmable nanorobotic devices and nanopharmaceuticals could be capable of reversing the effects of atherosclerosis and cardiovascular disease, assisting the immune system in combatting infections, destroying cancers, and fixing genetic errors in cells. The next 15-20 years will show an evolutionary leap in health science with the assistance of nanotechnology.

Nanotechnology in medicine has become an exciting new frontier for the fledgling science. Major universities, some in partnership with private enterprises, are conducting studies that may prove to develop technologies that could be on par with the advent of penicillin. Scientists all over the world are experimenting and studying nanotechnology and its application in modern medicine. Current studies include nanoparticles and its applications in therapeutic techniques, diagnostic techniques, anti-microbial techniques, and cellular repair.

Amazingly, researchers at the University of Florida have developed a nanoparticle to defeat Hepatitis C, a virus that causes scarring and cirrhosis of the liver. The small particle itself does not destroy the virus, but delivers an enzyme that prevents the replication of the virus in the patient’s bloodstream without being attacked by the immune system. The researchers claim that their method of eradicating the Hepatitis C virus was near 100 percent effective in cell culture and mice.

In similarly groundbreaking research, engineers at the University of Michigan are developing ways to use nanotechnology in non-invasive surgery. The researchers intend to use a lens with carbon nanotubes to convert light into sound waves that can be used to blast tumors in patients with cancer. The current means of using sound waves to blast kidney stones is unwieldy. The focal point is too bulky and it can be difficult to target tissue. With this new nanotechnology, the focal accuracy can increase 100 fold and physicians will be able to cut and blast with pressure alone, possibly even without pain, as the focal point is so fine that it can avoid nerve fibers. This non-invasive surgical technique will likely be effective without damaging healthy tissue.

Cytimmune Sciences, a burgeoining nanotech company, is currently developing chemotherapeutics that utilize tiny 27nm colloidal gold nanoparticles to target cancer cells. The nanoparticles are attached to tumor necrosis factor alpha (TNF-a), which helps to destroy cancerous cells, and are delivered to the tumor. The normal toxic effects on healthy cells of direct injection with TNF-a are reduced when coated with the nanoparticle surface. With the injection of the coated TNF-a, patients are able to tolerate 20 times the normal dose of TNF-a, whilst delivering anti-cancer agents.

Nanoparticles could eventually work in conjunction with the body’s natural chemicals and immune system to revolutionize medicine. It is likely that most of us will experience the effects of nanomedicine in the future. The amount of development and research currently being conducted at various universities and research companies tells us that nanotechnology is the future of medicine and health.