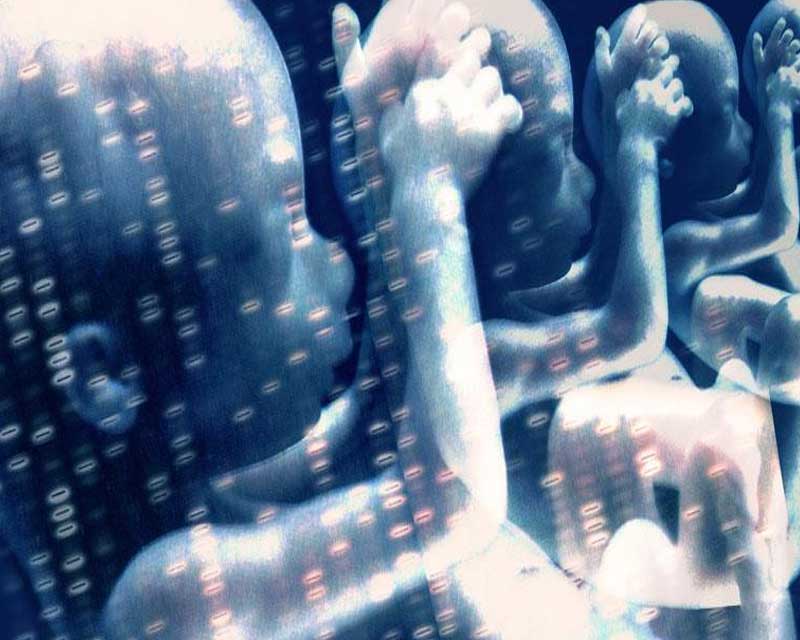 This probably isn’t the first time you have seen these words strung together. In fact, it is a staple of almost every plot or synopsis written for the latest science fiction film. But that’s okay – it’s why we go to see these sci-fi films in the first place.

Cinema has always been about escaping our day-to-day lives for something different. Sci-fi tends to be the ultimate form of cinema escapism, and the words ‘not-too-distant future’ allow writers and directors to bridge the gap between present and future with ease.

Audiences want to know what comes next – science fiction provides that.

Currently streaming on Netflix Canada is the 1997 science fiction film Gattaca, which features Ethan Hawke and Uma Thurman living in a futuristic society where DNA plays a primary role in determining social class. Like many other science fiction films, its Wikipedia page includes the words “not-too-distant future” as the lead of its plot description.

Just two decades shy of its twentieth anniversary, Gattaca’s genre classification may have to change from ‘science fiction’ to simply ‘science.’

A recent article from the website The Change Within, revealed that around 30 genetically modified babies had been born in the United States. Of those thirty babies, “fifteen…were born in the past three years as a result of one experimental programme at the Institute for Reproductive Medicine and Science of St Barnabas in New Jersey.”

At this point, the aim of genetically modified humans isn't to create the perfect human; instead, it’s meant to help women who have problems conceiving children of their own.

The process, as described in the article, includes “extra genes from a female donor…inserted into [the] eggs before they were fertilized in an attempt to enable them to conceive.”

Bringing life into the world is considered one of the – if not the – most beautiful things in the world. Allowing women across all walks of life the opportunity to conceive their own child certainly enhances the notion that this process is used for the good of humankind, but there are many who tend to disagree.

In fact, the article points to a majority of the scientific community fearing that “altering the human germline – in effect tinkering with the very make-up of our species – is a technique shunned by the vast majority of the world’s scientists.”

The True Story of Science Fiction

This ethical aspect of scientific advancements is a popular plotline in many science fiction films, and will be on full display in May when Bryan Singer’s latest X-men film hits theatres.

The X-men series, at its heart, has always been about outsiders trying to find their way in a society that refuses to accept them because of fear. Although some might say change is a good thing, there are many more that believe people are scared of change. As The Change Within article appears to depict, fear of change is exactly what will be the case.