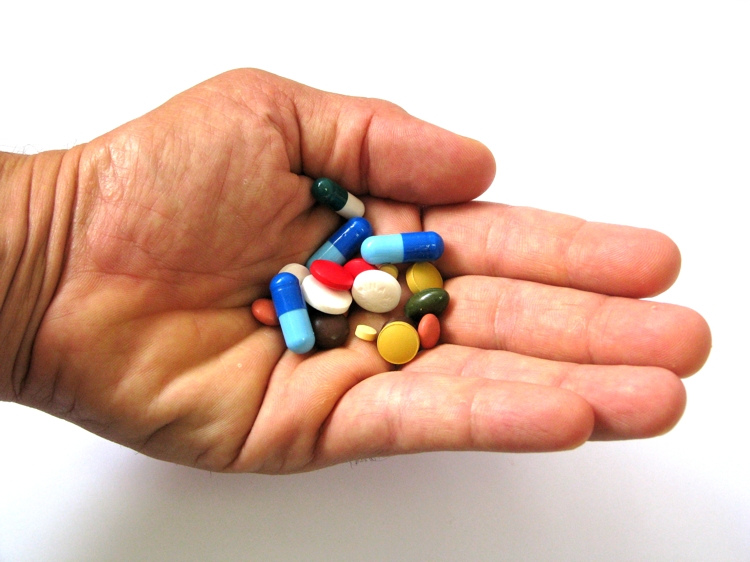 There is a wonderful scene in Ghost Town – the criminally underseen movie starring Ricky Gervais as a caustic dentist – where Gervais chugs several large glasses of laxative to prepare for his upcoming colonoscopy.

“It was like a terrorist attack down there, in the darkness and the chaos, with the running and the screaming,” he says, in reference to the laxative’s effects on his bowels. It gets even better when he calls the nurse’s incessant questions for his medical survey a “gross invasion of [his] privacy,” and she hits him with the one-liner, “Wait until they get you in the back.”

While this scene is deployed for comedic effect, it does tap into a widespread aversion towards colonoscopies. The preparation is unpleasant, the procedure itself is invasive, and only 20-38% of adults in the US adhere to colorectal cancer screening guidelines. We can assume that there are similar concerns regarding colorectal cancer screening in Canada and the rest of the world. However, one little pill may soon make these colonoscopy nightmares a thing of the past.

Check-Cap Ltd., a medical diagnostics company, is developing an ingestible capsule that utilizes X-ray technology for colorectal cancer screening without the need for bowel cleansing laxatives or other activity modifications. Using Check-Cap, the patient would simply swallow a pill with a meal and attach a patch to their lower back. The capsule emits X-ray radiation in a 360 degree arc, mapping out the topography of the bowel and sending the bio-data to the external patch. The data ultimately creates a 3D map of the patient’s bowel, which can be downloaded onto the physician’s computer and later analyzed to identify any precancerous growths. The capsule would then be excreted according to the patient’s natural schedule, within 3 days on average, and the results can be downloaded and surveyed in 10 – 15 minutes by the physician.

Yoav Kimchy, the founder and lead bioengineer for Check-Cap Ltd., comes from a naval background and drew inspiration from sonar equipment for the idea of X-ray technology that could help see what the eyes couldn’t. Having experienced the difficulty in convincing family members to go through colorectal cancer screening procedures, he developed the Check-Cap to help eliminate barriers to cancer screening. The technology is undergoing clinical trials in Israel and the EU, and the company looks forward to beginning trials in the US in 2016.