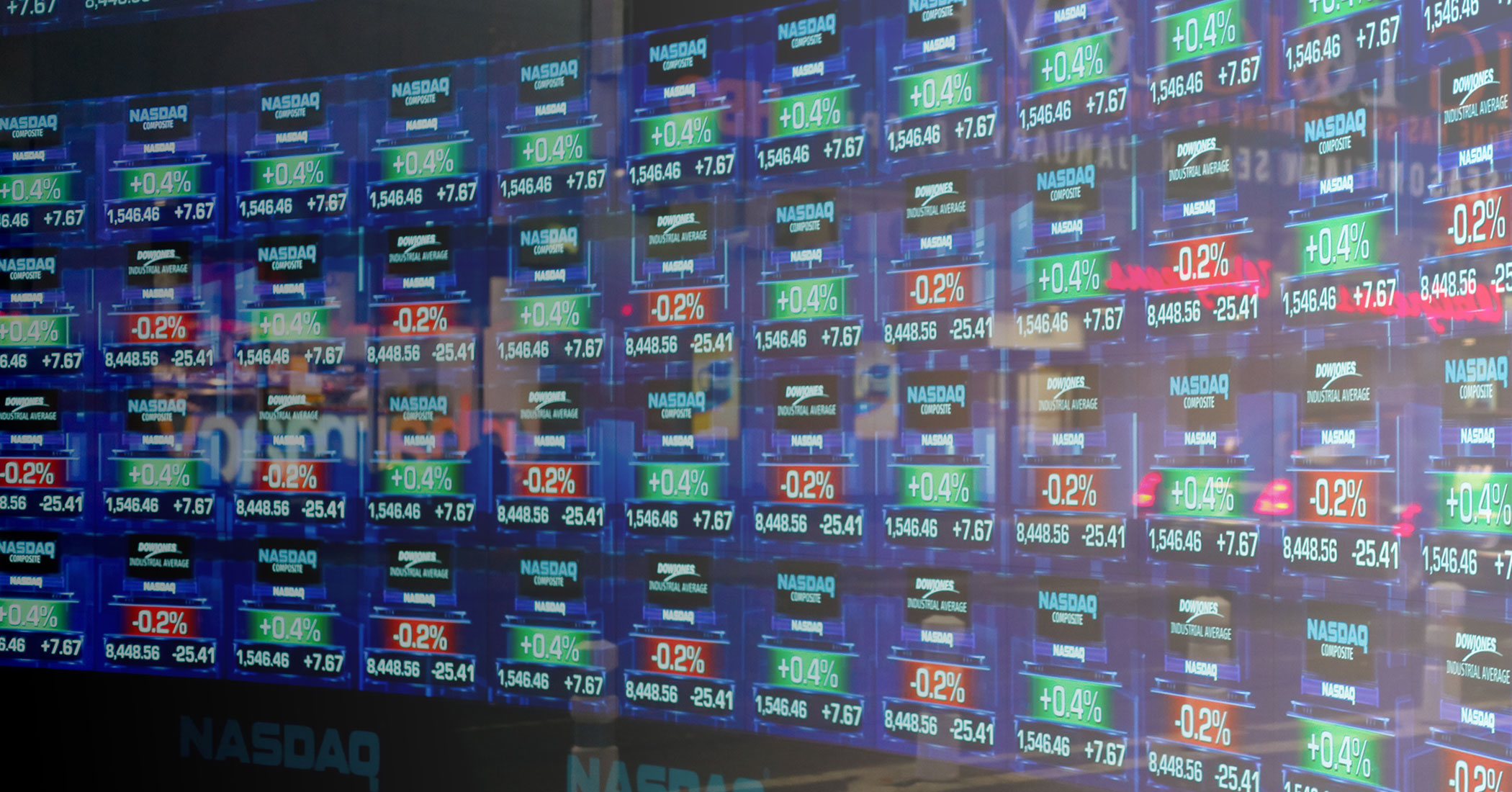 Wealth inequality. An industrial revolution. Automation. Life extension. And tax reform. Learn insider secrets about how all of these trends will work together to shape the future of our global economy.

What will replace traditional capitalism: Future of the economy P8

A good deal of what you’re about to read will sound impossible given today’s political climate. The reason being that more so than the previous chapters in this Future of the Economy series, this final chapter deals with the unknown, an era in human history that has no precedent, an era many of us will experience in our lifetimes.

This chapter explores how the capitalist system we've all come to depend on will gradually evolve into a new paradigm. We'll talk about the trends that will make this change inevitable. And we'll talk about the higher level of wealth this new system will bring about for mankind.

But before we delve into this optimistic future, it’s important we understand the gloomy, near future transition period we’ll all live through between 2020 to 2040. To do this, let’s run through an overly condensed recap of what we’ve learned in this series so far.

Populism on the rise

In times of economic stress and uncertainty, voters gravitate to strong, persuasive leaders who can promise easy answers and easy solutions to their struggles. While not ideal, history has shown that this is a perfectly natural reaction voters exhibit when they are fearful for their collective future. We'll cover the details of this and other government-related trends in our upcoming Future of the Government series, but for the sake of our discussion here, it’s important to note the following:

Since 2016, we've seen populist leaders already making inroads across South America, Europe, and most recently North America, where (arguably) the two most popular candidates in the 2016 US presidential election—Donald Trump and Bernie Sanders—ran on unabashedly populist platforms, albeit from opposing political aisles. This political trend isn't going anywhere. And since populist leaders naturally gravitate to policies that are ‘popular' with the people, they will inevitably gravitate to policies that involve increased spending on either job creation (infrastructure) or welfare programs or both.

Okay, so we have a future where populist leaders become regularly elected by an increasingly liberal oriented electorate during a period where technology is progressing so fast that it’s eliminating more jobs/tasks than its creating, and ultimately worsening the divide between the rich and the poor.

If this collection of factors doesn’t result in massive institutional changes to our governmental and economic systems, then frankly, I don’t know what will.

What comes next is a transition into the era of abundance starting around the mid-2040s. This future period spans over a wide swath topics, and it's one that we'll discuss in greater depth in our upcoming Future of the Government and Future of Finance series. But again, in the context of this series, we can say that this new economic era will begin with the introduction of new social welfare initiatives.

By the late 2030s, one of the more likely initiatives that most future governments will enact will be the Universal Basic Income (UBI), a monthly stipend paid to all citizens every month. The amount given will vary from country to country, but will always cover people's basic needs to house and feed themselves. Most governments will give this money away freely, while a few will try to tie it to specific work-related stipulations. Ultimately, the UBI (and the various alternate versions that may compete with it) will create a new base/floor of income for people to live on without the fear of starvation or absolute destitution.

By this point, funding the UBI will be manageable by most developed nations (as discussed in chapter five), even with a surplus to fund a modest UBI in developing nations. This UBI-aid will also be unavoidable since giving this aid will be far cheaper than allowing developing nations to collapse and then having millions of desperate economic refugees flooding across borders into the developed nations—a taste of this was seen during the Syrian migration toward Europe near the start of the Syrian civil war (2011-).

But make no mistake, these new social welfare programs will be income redistribution on a scale not seen since 1950s and 60s—a time when the rich were taxed heavily (70 to 90 per cent), the people are given cheap education and mortgages, and as a result, the middle class was created and the economy grew significantly.

Similarly, these future welfare programs will help recreate a broad middle class by giving everyone enough money to live on and spend each month, enough money to take time off to go back to school and retrain for future jobs, enough money to take on alternative jobs or afford to work reduced hours to care for the young, sick and elderly. These programs will reduce the level of income inequality between men and women, as well as between the rich and poor, as the quality of life everyone enjoys will gradually harmonize. Finally, these programs will re-spark a consumption-based economy where all citizens spend without the fear of ever running out of money (to a point).

In essence, we’ll use socialist policies to tweak capitalism enough to keep its engine humming.

Entering the era of abundance

Since the dawn of modern economics, our system has worked off the reality of constant scarcity of resources. There was never enough goods and services to meet everyone’s needs, so we created an economic system that allows people to efficiently trade the resources they did have for the resources they needed to bring society as close to, but never quite reaching, an abundant state where all needs are met.

However, the revolutions technology and science will provide over the coming decades will for the first time shift us into a branch of economics called post-scarcity economics. This is a hypothetical economy where most goods and services are produced in abundance with minimal human labor needed, thereby making these goods and services available to all citizens for free or very cheap.

Basically, this is the kind of economy that the characters from Star Trek and most other far future sci-fi shows operate within.

So far, very little effort has been made into researching the details of how post-scarcity economics would realistically work. This makes sense given that this type of economy was never possible in the past and will likely continue to be impossible for a few more decades.

Yet assuming that post-scarcity economics becomes commonplace by the early 2050s, there are a number of outcomes that become inevitable:

In these ways, how we manage our economy and how we manage ourselves will become far more sustainable over time. Whether this will all lead to a new era of peace and happiness for all is hard to say, but we’ll sure get closer to that utopian state than at any point in our collective history.

Future of the economy series